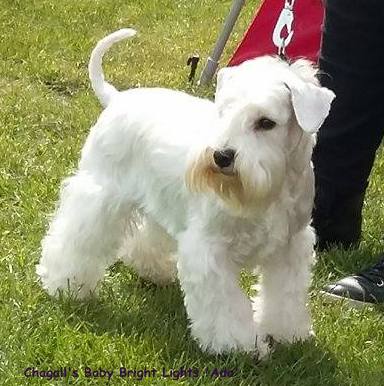 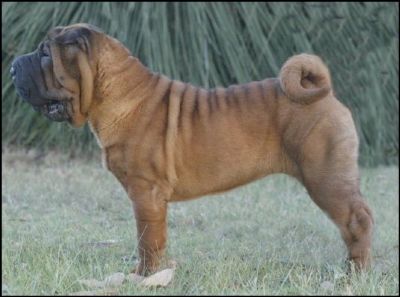 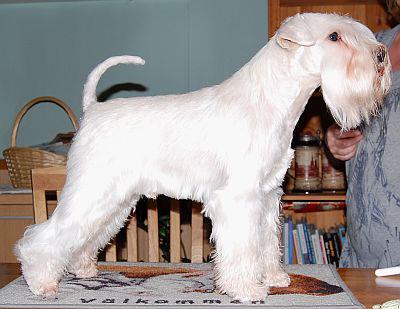 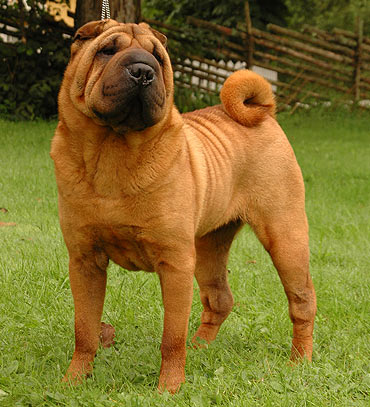 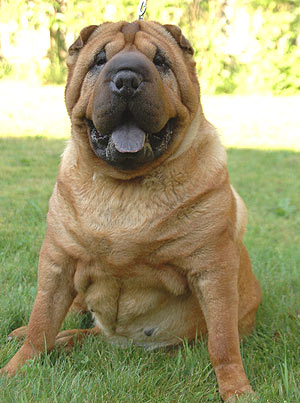 We have during the years in the dogworld been involved with Papillon, Mastino Napoletano and Shar pei. We began breeding with the Papillon, but now our hearts belongs to Shar pei and Miniature Schnauzer.

We feel that so far our breeding has been very successful. During our time as breeders of the Papillon we had some very successful dogs, not least of which was  USCH Norduch Intuch Duch Bermuda ch VDC CH, ABDSG, BESG-93 KBHV-95 Chagall’s Amadeuz.

We are also proud to have bred one of Sweden's most successful Mastino Napoletano to date Intuch Norduch Luxch NLch SV-98 NV-97 Chagall’s Pajazzo. Today he lives in China.

Together they have given us the most top winning bloodlines from USA and other countries.

Dogs from our kennel have been exported to all the Nordic countries as well as Germany, Hungary, USA, Russia, Australia, Japan and China.

Our first Miniature Schnauzer arrived to our home in 2007.

We have imported Schnauzers from Hungary, Russia, Germany, Poland and Spain.

Our aim is to breed beautiful, happy and healthy Shar Pei and Miniature Schnauzer. We look into the future with confidence.

We do our best and hope for the best!